Having a hard time focusing? 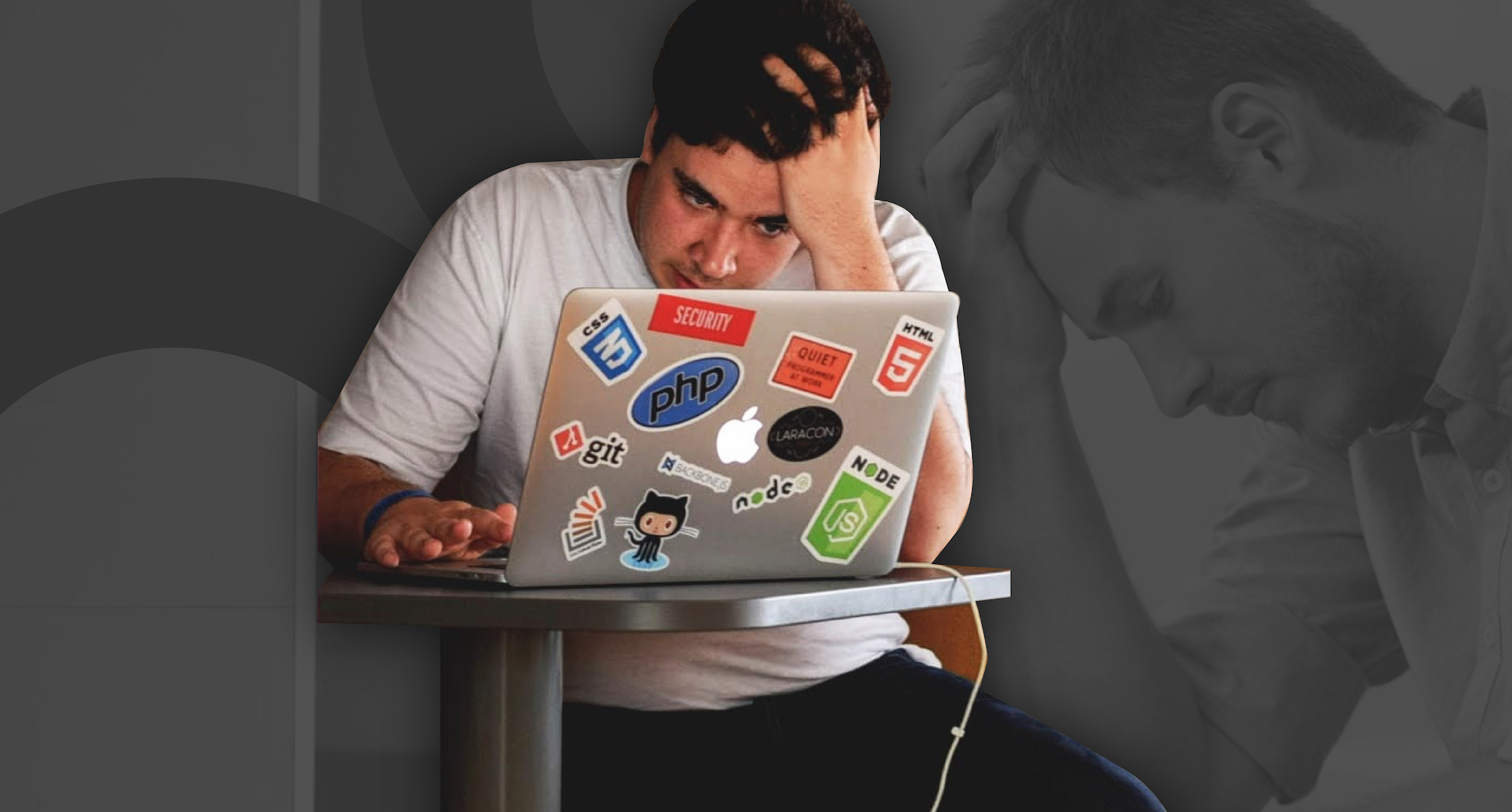 Having a hard time focusing? Losing your things, forgetting stuff all the time? Difficulty stringing sentences together?

What's going on in your brain?

You'd probably have given it a miss, right?

'Decreased dopamine signalling in the brain’s reward circuitry is a hallmark of all addictions.' Gary Wilson

Plus, in the brain of an addict, the number of D2 receptors (whose job is to send dopamine to the prefrontal cortex) starts to decrease.

D2 receptors are then not able to get crucial dopamine to the prefrontal control tower fast enough. The result of this is you feeling foggy headed, indecisive, and easily distracted.

This partly explains why it feels like your life starts to fall apart with addiction. Not only is it down to you relentlessly chasing the high; a big part of it is the effect of the addiction on your executive functions.

When was the last time you actually finished a book?

Dopamine is the 'go-get-it' neurotransmitter, i.e your chemical source of motivation. So when you're low on the stuff and it's not being pumped around your brain efficiently enough, it's common to fall into a bit of a slump. Low dopamine levels are linked with a lack of motivation, and even depression.

Too little dopamine in the brain hinders your ability to delay gratification. What does that look like in real life?

The reason: the prefrontal cortex is also involved in the brain's reward circuitry, so a lack of D2 receptors sending signals to this part of the brain also causes a glitch in our response to rewards.

Being unable to delay gratification also has a backlash on concentration, as you just won't be able to stop thinking about that thing you want to be doing... instead of focusing on the thing you are doing. And this means you're going to be struggling to get things done, regardless of how important the task in front of you is.

The Demise of Guys | Phillip Zimbardo

How is your memory affected?

Working memory capacity (WMC) is another function in the prefrontal cortex, and it plays an important role in your short term memory.

Working memory is the type of memory which helps you to multitask; it's the ability to retain relevant information while completing a task, or as you get busy with something else.

‘I look back at the first 2 weeks of classes, and I can't remember a single thing my professors were going over. It was like my mind was completely wiped during the time I was fapping. Never do it boys. Never do it. - source link

WMC is also a key player in decision making: if you're not able to retain environmental information for long, then you'll struggle to find the pieces for the mental jigsaw puzzle of that decision you need to make.

What happens when you quit?

As you reboot, you'll start to feel more clear-headed, your mind will sharpen, and you'll find you're better at remembering things, and better at completing tasks.

An extra bonus: with dopamine firing up your prefrontal cortex properly, you'll be feeling more quick-witted, and so your social confidence will improve (and quite likely your dating game will get a boost too).

I DID A STREAK OF 130 DAYS OF NOFAP: after like 1 month or so I began to gain confidence and I was full of life! I felt so great, I was really successful at work and when I spoke to people I wasn’t nervous anymore and I could follow every conversation. Studying is not so difficult anymore, I was CALM and I could THINK STRAIGHT. Girls noticed me a lot more and they really liked me a lot more [...] also cured from ED!’ - Reddit user 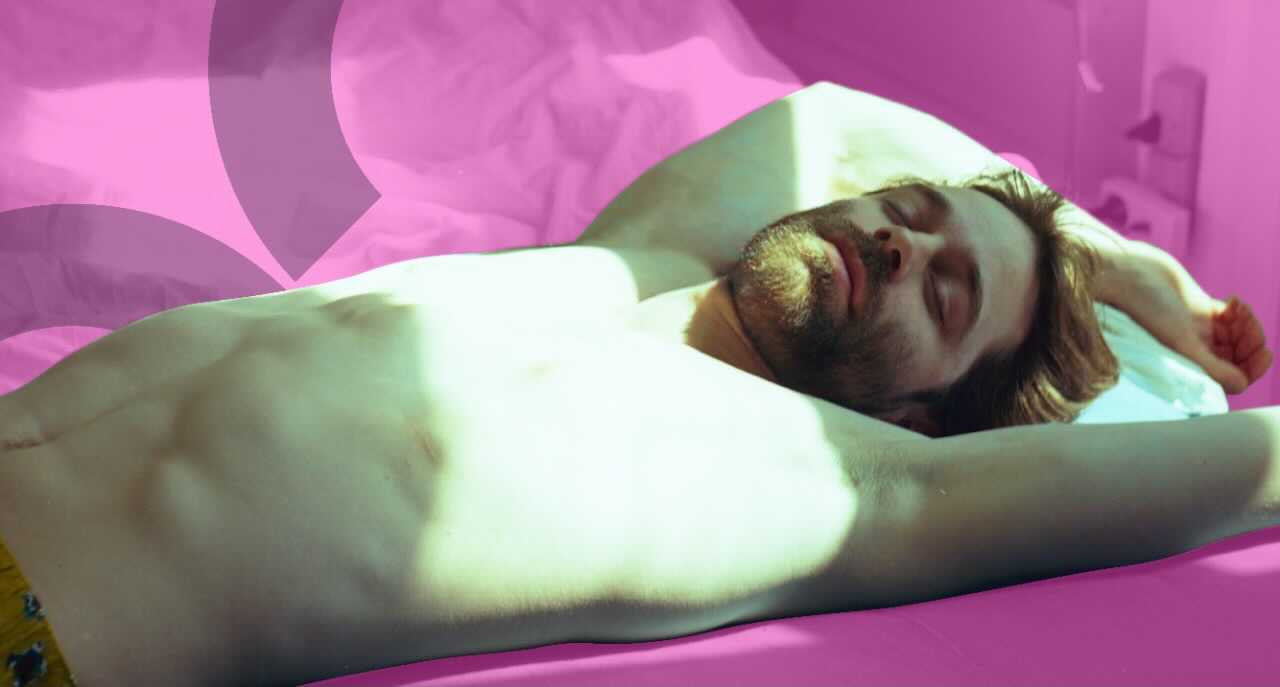 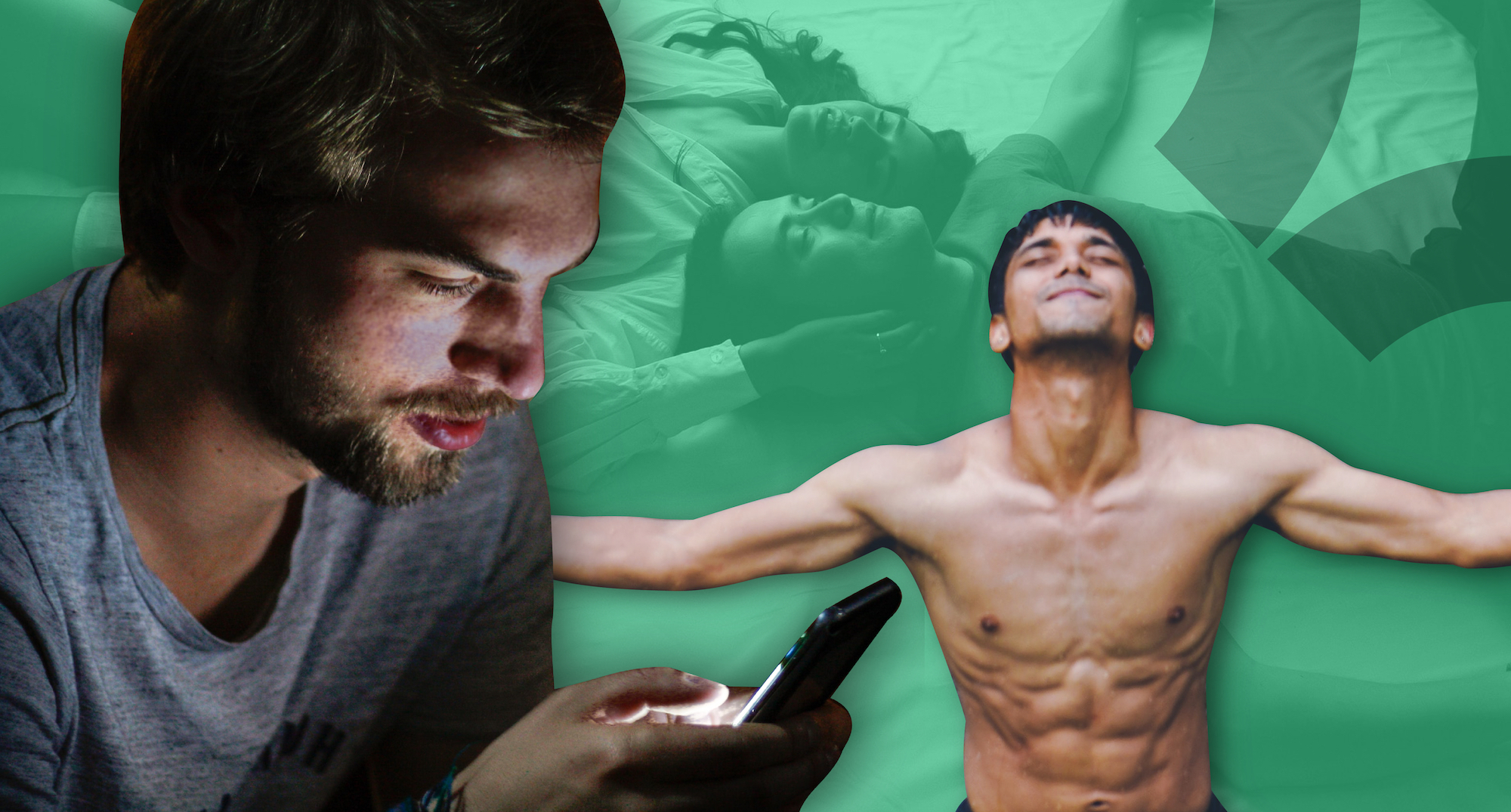